Home/Uncategorized/Colour Trends For 2022
Previous Next

Babouche takes its name from the distinctive colour of the leather slippers worn by men in morocco. It has a cheerful brightness that intensifies when used in a large area, always dignified, never garish. Babouche can be paired with railings for a very modern but sumptuous effect. 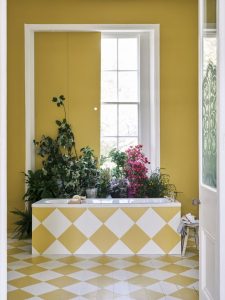 Breakfast Room Green remains lively in both bright sunlight or softer candle light. Named after the usually East facing rooms designed for eating the first meal of the day it is particularly lovely in the dawn light. When used alone on both Walls & Woodwork it is utterly striking. 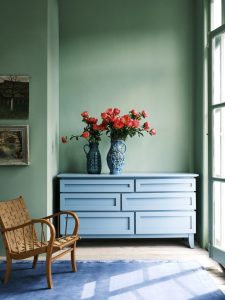 A beautiful rich crimson, classic and timeless. Similar to the deep glossy red used by David Hicks at Barons Court in the 1970’s. It can be used to sumptuous effect in halls when offset with Tanners Brown on woodwork, or feel more edgy and graphic when paired with bright white. 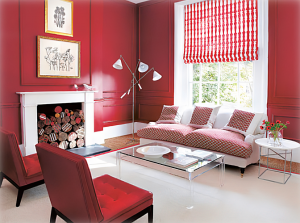 This warm and timeless blue is named after the indigo pigment which was often imported in lumps in the 18th Century. Stone Blues lively and saturated colour can be used along side warmer tones such as pelt to create an inviting vintage look, or cooler Moles Breath for a cleaner more contemporary feel. 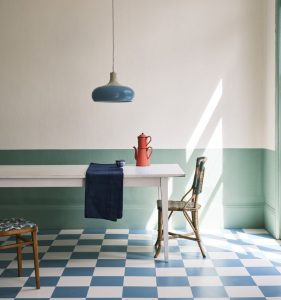